Ballet classes are divided into a number of sections. Therefore I have categorised terminology used in the class into these section and added sections for anatomical and general terminology.

This online dictionary has some more definitions than are listed here. 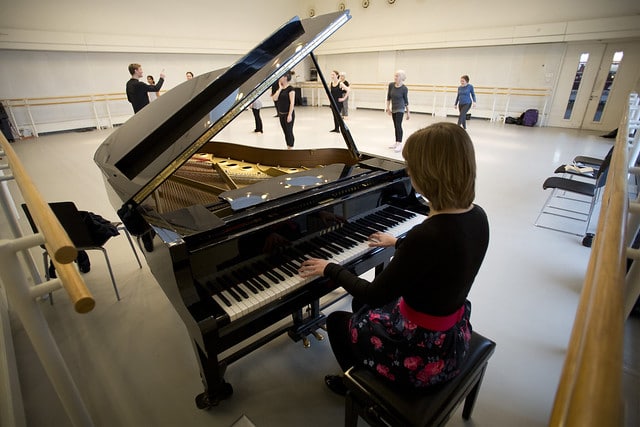 Ballet in Adulthood - What's the Pointe?

When I started The Dance Barn (now Intune!) in September 2018 it was not my intention to add classes for adults to the timetable for a little while. I wanted to focus on building up my classes for children but when I was contacted by a lady asking if I was offering “Silver Swan” classes […]
Read More 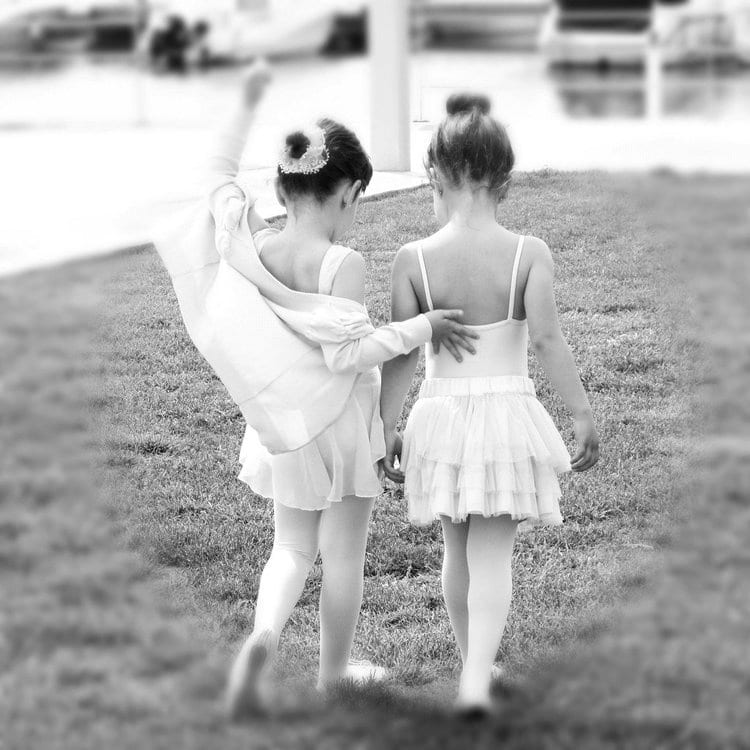 Hello everyone and welcome to my blog. I'm so excited to be launching Intune and I'm incredibly grateful for all the interest we've had so far. I can't wait to get started! I started dancing at the age of 3. Growing up I can't say I was one of those girls who always wanted to […]
Read More 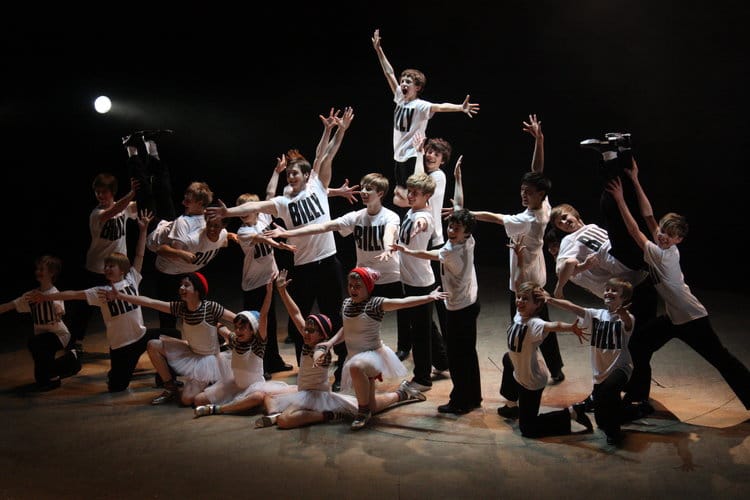 Do you take boys in your dance classes?

“Do you take boys?” This is the question I was asked about a month ago when I was handing out leaflets about The Dance Barn. The question was entirely well intentioned and came from a lady who was enquiring about lessons for her grandson, but it took me by surprise. My answer was of course […]
Read More
Close